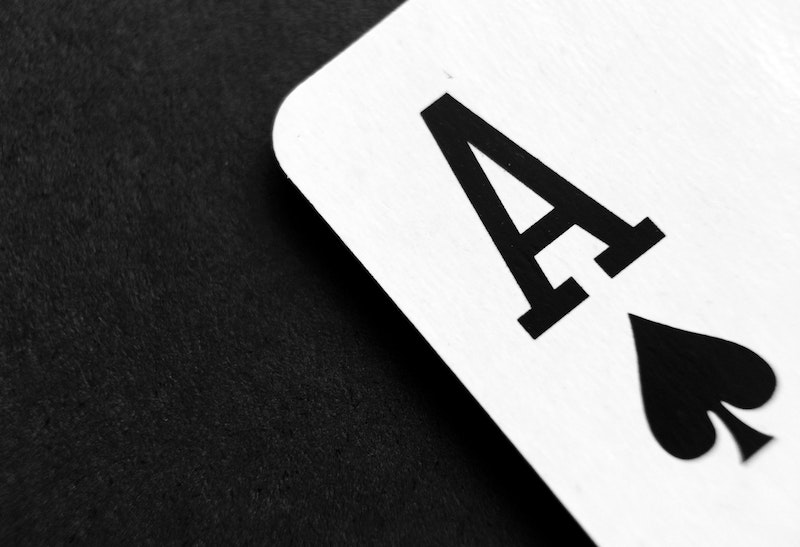 Most magicians eventually reach the point — where they’re a worker or a hobbyist — where they know enough tricks to last them pretty much the rest of their lives.

When this happens to you (and maybe it already has!) it’s time to start thinking about getting more mileage out of your favorite effects before you seek out new ones.

You know your hands-down, favorite, go-to card trick? The one you pull out whenever you perform for new people?

What if you could make that one even BETTER?

Here are a few card trick tips, tweaks, techniques you can try to get even better reactions from the tricks you’ve already mastered.

Pacing and tempo can easily fall by the wayside when you’ve grown a little bit bored of an effect.

A lot of the time, you’ll find you can get more impact out of an effect by slowing down your presentation.

Something like the Invisible Deck, for example, can take about 10 seconds if you really want it to! But I find it packs a bigger wallop when you give it the buildup it truly deserves.

On the other hand, if you have a great trick that has a lot of steps or seems to drag on (but has a killer ending), you might be able to quicken the pace or streamline the handling to get to the climax a little bit faster.

There are very few hard and fast rules in magic, but it’s almost always better to involve your participants more rather than less.

If you’ve got a great “sit there and watch me do this amazing thing” kind of effect that’s been working well for you, you might have grown content to just leave it the way it is. But it may work even better if you make it more interactive.

Can the magic happen in a spectator’s hands? Can they shuffle the deck before or during the effect? Can you involve multiple people into the routine to engage the entire room better?

Let people be part of the magic and your tricks will become, if not more amazing, at least a lot more fun.

Many of the best card magic effects are incredibly simple, using only one or two moves… or maybe none!

Some of my favorite go-to tricks are actually self-workers.

In these cases, there may be subtle convincers you can add to make them seem even more impossible.

(This is especially true if you’re still using tricks you learned as a beginner, and have now mastered better sleight of hand and misdirection techniques.)

Small tweaks like these can completely change the reactions you get from tricks you’ve been doing forever.

They say Houdini didn’t make it big until he learned how to really sell his illusions.

When he started to pretend to struggle, he suddenly found people far more engaged in his performances.

You can apply this to your own magic.

What if you created a moment in your favorite effect where it looks like you totally screwed up? You can’t play this card too many times, but it works absolutely beautifully when timed properly.

Similarly, you can add a little bit of flair to your existing tricks by making the conditions seem more impossible — like putting those bulky chains on top of a straight-jacket.

Doing a card transposition? Try it inside someone’s hands, or better yet, with SEVERAL people keeping their hand on top of the card.

I love the ending of Daryl’s Ambitious Card Routine (Ultimate Ambition), for example, where he wraps a giant rope around the deck! It’s just so dramatic and visual you can’t help but be entertained.

I love when one effect flows seamlessly and logically into another, and when effects stack on each other to build to an epic finale.

Once you have a bunch of individual tricks down pat, start thinking about which ones can go together in different routines.

You might need one bigger routine for shows or gigs, but if you’re a beginner or a hobbyist, start with small routines of just 3 tricks or so put together in a pleasant way.

Tricks can connect to one another by circumstance (magically producing the four Aces and moving into another four Ace trick) or by your storytelling and patter.

Some tricks lend themselves to a super serious presentation where you sit back and let the magic unfold. Others work best as pure entertainment or even comedy. And still others can work both ways.

The Ambitious Card, for example, can be played as a frantically paced comedy routine, or a slow, dramatic miracle.

What works best for you, your personality, and your favorite card effects is something you might consider experimenting with.

Almost any card effect can be made into a comedy routine with a splash of silliness in the presentation and a few jokes. Similarly, what might happen if you took a naturally sillier effect and played it completely straight?

It might be a flop! Or it might completely reignite your excitement for one of your old favorite tricks.

There’s an old saying, “If it ain’t broke, don’t fix it!” But there’s no harm in playing around with some of your go-to effects to freshen them up. You might be able to seriously upgrade them in the process!

What’s your favorite way to improve a trick you already know?

Some of mine are: